Is Online Lottery Really Banned in Some Countries? Or an example of “Don’t Ask, Don’t Tell?”

There is no simple answer to this question. Yes, in some countries, gambling is forbidden, and lotteries are a form of gambling. Games of chance are considered to be the spawn of the devil, leading to addiction, moral decay and to the ruin of the family.

Prohibitive laws against gambling were passed decades ago but today many of these governments turn a blind eye to the illegal activities in their own backyard. The internet is a fairly new invention and laws governing online gambling are at times unclear.

Where is Online Lottery Banned?

This list contains countries that either outright ban online lotteries (as well as gambling in any form). Disclaimer:  this is a fluid list subject to change.  Some countries are actively pursuing massive changes to their gambling laws and may get knocked off this list!

In my opinion, there are 3 reasons why countries ban online lotteries: government control, religion, and social issues. Read on!

“Because I said so” – Government Control 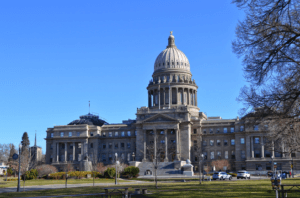 I hate to throw parents under the bus by equating them with the government but I am. How many times does a parent say “because I said so” when tired of answering their kid’s request to get a nose ring or tattoo? The inability of governments to pass a comprehensive law on online lotteries and gambling just perpetuates an atmosphere of confusion and illegal activity.

So, the ban remains status quo, the citizens take a chance of buying lottery tickets on the black market, and the government loses out on potentially millions of Euros, dollars or dinars of revenue.

“Because God said so” – Religion 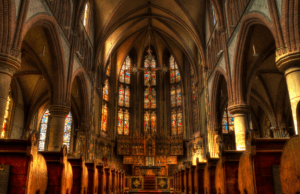 Well, I am now throwing you-know-who under the bus but here goes. “Thou Shall Not Covet” is the 10th and last commandment of the set of rules that Christianity and Judaism consider to be the backbone of their faith. “To covet” means to have a strong desire or lust for something. I am not a religious scholar, but this loosely translates to “don’t lust after your neighbor’s wife, property, car, money, etc.”—you get the picture!

So somewhere along the thousands of years of interpretation, coveting money became the root of all evil and gambling was a quick and easy means to get more of it. Though playing the lottery emerged as a more acceptable form of gambling versus sitting in a smoke-filled illegal poker parlor, it’s still frowned upon.  Though I wonder how churches rationalize playing bingo for prizes!

In Islam, all forms of gambling are considered haram or forbidden, including all games of chance, raffles and lotteries. But one source says that “prediction betting” on horse racing, camel racing and archery in Iran are exempt because players are predicting a winner. Hmmm. 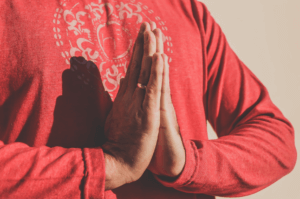 In India where approximately 80% of the population are Hindu, gambling is largely illegal. But out of the 29 states in India, 13 allow their citizens to play the lottery—Kerala, Goa, Maharashtra, Madhya Pradesh, Punjab, West Bengal, Assam, Arunachal Pradesh, Meghalaya, Manipur, Sikkim, Nagaland and Mizoram. Each state controls the games played in their jurisdiction and some allow both online and retail brick-and-mortar outlets. Parts of the Hindu scripture mention and forbid gambling but as always, everything is subject to interpretation.

Buddhism is practiced in about 10% of the world today, with China leading the way. In its philosophy of life and spiritual path to enlightenment, there are references to the avoidance of gambling and its negative influences. Buddha’s teachings warn against greed and addictive gambling in all its forms. Sometimes the good karma of a winning jackpot can lead to a future of negative karma. And there are stories to back this up!

“Because society says so” 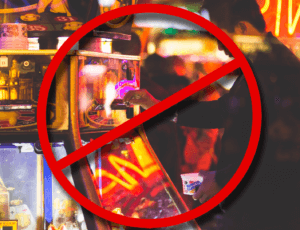 It’s common opinion in almost every country and society in the world that any form of gambling can lead to addiction, corruption, crime, money-laundering and to the breakup of families.

Gambling is a risky behavior and is recognized as an addiction along with alcohol and drugs, with treatment centers and programs worldwide. The advent of online gambling has created a world where players no longer have to hide their stash of lottery tickets.

Anyone with internet access and a credit card can play online, where only they know your name and how much you spend.

Buying online lottery tickets is popular and continues to grow–regardless of governmental restrictions, religious beliefs, or societal pressures. As responsible players, we need to remain respectful of ourselves and others. And of course, we also need to follow the law!